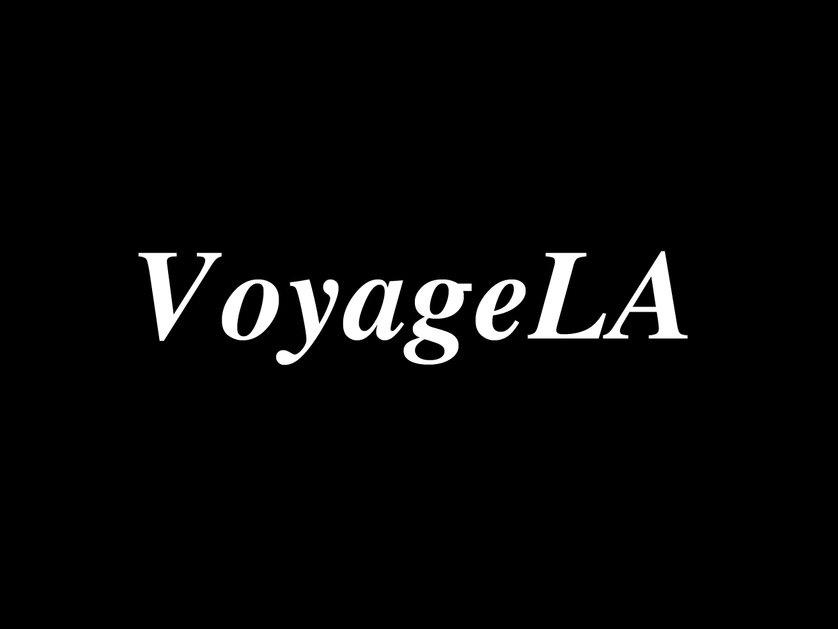 Today we’d like to introduce you to Craig Gore.

So, before we jump into specific questions about the business, why don’t you give us some details about you and your story.
I grew up in Wilmington, N.C. and was arrested when I was 18 for running a burglary/robbery crew. I cracked safes, stole cars, even broke into a small police station and the stole the cops’ guns, etc. I got out of prison when I was 20, worked shitty construction and dishwashing jobs on parole, and knowing I had career limited options as a felon, I decided to attend college for creative writing.

I had a poor/rough upbringing, but reading books and writing short stories had always been an escape for me. I was accepted to Columbia College Chicago, where I moved to and got a degree in Fiction Writing and Poetry. I also took several film/screenwriting classes, and though I loved the city of Chicago, I knew Los Angeles was the place to be as a writer. So after graduating in 1999, I moved to L.A. with a buddy, with only $1000 and a sleeping bag, and we found a cheap apartment in Hollywood. I never took a P.A or assistant job, but a day job that was 9 to 5, so I could focus on writing every night when I got home and on the weekends. Putting in the hours and actually producing material is all it was about. I met another struggling writer, Tim Walsh, who had been arrested for drugs as a teenager and shared a similar background as me. We became writing partners in 2003, and with no agents or managers we just began optioning books/articles ourselves and adapting them into TV/Film scripts. Though the doors of “Hollywood” did not open easily, failure was not an option for us, and from 2003 to 2008 we wrote countless scripts, finally selling our first project to Fox in 2008.

After that, we began selling original pilots to CBS, Fox 21, Spike TV, etc. and in 2011 were asked to write on staff on our first show. After that, we sold many more pilots and worked on several successful shows. Then in 2017, we parted ways as partners to pursue our own endeavors (and not split paychecks), and I’ve recently worked on “SWAT” on CBS and sold several crime pilots, etc. Currently, I am writing a crime TV pilot set in Tennessee, based on the lives of the West Brothers who were huge drug smugglers and went to federal prison. And I am writing a feature based on a true-crime book “Everybody Pays” about Chicago’s most notorious hitman who worked for the mob and the one man who was brave enough to testify against him despite putting himself and his family in danger. I just took a road trip to Chicago and to Knoxville/Nashville, doing research for both projects, which I’m very excited about…

We’re always bombarded by how great it is to pursue your passion, etc – but we’ve spoken with enough people to know that it’s not always easy. Overall, would you say things have been easy for you?
Smooth? Never. As anyone reading this knows unless you’re independently wealthy or your dad runs a talent agency or your mom runs a studio, pursuing a creative dream in L.A. isn’t easy. It takes incredible time, determination, and even luck to make it as a writer, actor, artist, etc. First is just finding a place to live and finding a job (that you’ll probably hate), usually a job where y0u barely eke out a living and afford car insurance. Then there’s the years of socializing/networking you have to do to meet the right person(s) who can open doors for you, and even when the doors open there’s tremendous rejection. There’s also the sacrifices you have to make personally, as in not seeing family back east as much or not getting married or having kids, because you have to focus so much energy on chasing the dream. L.A. is a war of attrition — you have to manage to stay here longer and work harder than the next person, and you’ll be rewarded.

So, as you know, we’re impressed with Holdfast Entertainment – tell our readers more, for example what you’re most proud of as a company and what sets you apart from others.
My company is called “Holdfast” — which is an old nautical term that sailors would have tattooed on their knuckles, meaning get a firm grip because we’re going through a storm. I formed the company in 2013 after five years of success as a writer, not only for taxes and write-off purposes but to go to the next level professionally and form a sort of brand. I am known mainly for writing/producing crime TV dramas. Ever since I was a kid, I loved reading crime fiction, watching classic noir films, 80’s cop shows, crime documentaries, etc. After being through the criminal justice system in America myself, I have more of an insider’s perspective on how the underworld operates. That said, I’m not only interested in projects about cops and gangsters, but love any story that shows a side of humanity or a subculture you don’t normally see.

So, what’s next? Any big plans?
I’m sure everyone says this, but 2020 has been one hell of a strange year. With Covid-19 hitting the country, then quarantine, productions shutting down and so many people in the Film/TV industry losing their jobs, political and racial tensions, wildfires across the state, and a crazy reality-show president as the ringleader to top it all off. That said, I try to look at the positives in life. I look at this semi-quarantine and loss of work as a chance to reconnect with friends I haven’t spent real time with in so long because I was busy with the network TV grind. I also can take a breath and work on some projects that I want to write because I really dig them, not because they come with a paycheck.