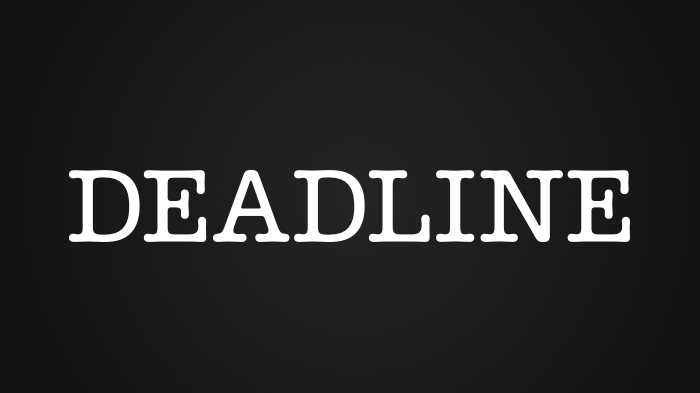 Fox has given a script commitment with penalty to DEA, a drama from writer Craig Gore (S.W.A.T.), David Ayer and Chris Long’s Cedar Park Entertainment, Nacelle Company and eOne, where Cedar Park is under a deal. The project is a co-production between eOne and Fox Entertainment.

Written by Gore, DEA is an “operation of the week” show as Jack Riley and his DEA Task Force hunt down a “big bad” drug kingpin each season, dismantling dangerous drug organizations in major cities across the U.S. that local law enforcement cannot handle themselves. Episodes will be a combination of smart investigation, intense action, as we explore what drives our main characters (cops and criminals) on both sides of the law.

Gore executive produces with Ayer, who directs,  along with Long and Brian Volk-Weiss, Matt Ochacher and Michael Pelmont for Nacelle Company. Jack Riley, the now-retired No. 2 at the DEA responsible for capturing El Chapo, and Paul Solotaroff, a journalist and expert on the war on the drugs, are consulting producers. Jacqueline Sacerio will oversee for eOne.

Gore is currently the Executive Producer of S.W.A.T., now entering its third season. Additional credits include Co-Executive Producer of Chicago P.D. Gore’s deal was brokered by Paradigm and McKuin Frankel Whitehead LLP. The deal was completed prior to the expiration of the franchise agreement between the WGA and ATA.

This is the second project in which Fox has teamed with Ayer and Long, who are currently working on the upcoming eOne/Fox series Deputy, an hourlong police drama starring Stephen Dorff. Ayer directed the pilot episode and serves as an executive producer alongside Long, showrunner Kimberly Harrison, and John Coveny.

Ayer most recently directed Netflix’s hit Will Smith feature film Bright and is set to write and direct the sequel. Ayer previously directed tentpole Suicide Squad, which he also wrote, along with Fury, Sabotage, End of Watch, Street Kings, and he penned the screenplays for SU-571, The Fast & The Furious, Dark Blue, S.W.A.T., and Training Day.

Long most recently served as programming chief at Audience Network which he ran for 18 years. His resume includes critically acclaimed series such as Mr. Mercedes, Kingdom, You Me Her, Religion of Sports, Loudermilk, Hit the Road, Condor and Give Us This Day.