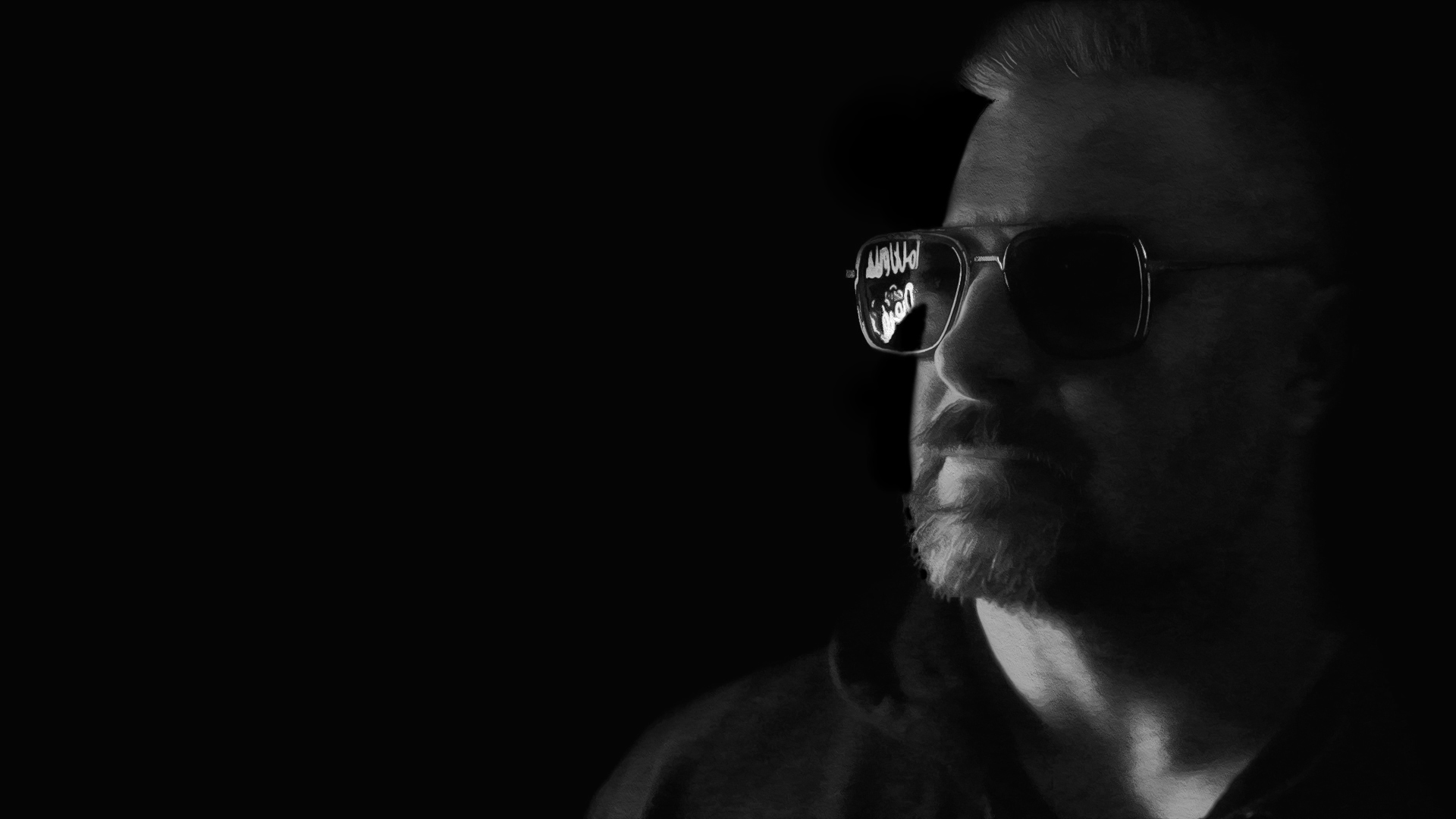 Born in South Carolina and raised in North Carolina, Craig weathered a turbulent childhood and by 16 was on his own. He formed a burglary crew — stealing cars, cracking safes, robbing merchandise from high-end retailers — until he was busted and was incarcerated at 18. After working as a librarian in prison and writing his first crime novel, upon release Craig had his parole transferred to Illinois where he received a degree in fiction writing/poetry from Columbia College Chicago. After graduating in 1999, Craig moved to Los Angeles and worked as an administrator and instructor for Columbia’s west-coast “Semester in LA” producing-writing program, located at CBS Studio Center in Studio City. He also taught a specialized course in “Adaptation,” which focused entirely on optioning and pitching intellectual properties.

From 2001 to 2003 Craig also worked as a writer’s assistant for Oscar-winning screenwriter William Kelley, helping him research numerous screenplays and novels. Craig started optioning various books, articles and life stories to adapt into pilots and features. He broke into the business in 2008, selling Fox TV Studios the pilot “Stray Bullets;” about teenage military weapons contractors. After that, Craig sold the Native-American Border pilot “Shadow Wolves” to CBS Studios with famed director Curtis Hanson. Next he sold “F.T.W.” (Fuck The World) about a cop who’s sent undercover to take down an anti-government militia to Spike/Paramount TV. After selling five original pilots he began staffing on shows in 2010. Currently, he’s adapting the true crime book “Everybody Pays” for Black Fox Productions.